What’s on the calendar in September?

In the USA, #HispanicHeritageMonth

Mark your calendar! September 8 is International Literacy Daywhich we use to call out attention for digital literacy. September 27 is World Tourism Day and we make our annual call for travel photos on Flickr.

Fun days include September 19 International Talk Like a Pirate Day

First Monday in September is Labor Day in the USA.

September 7 International Day of the Manatee 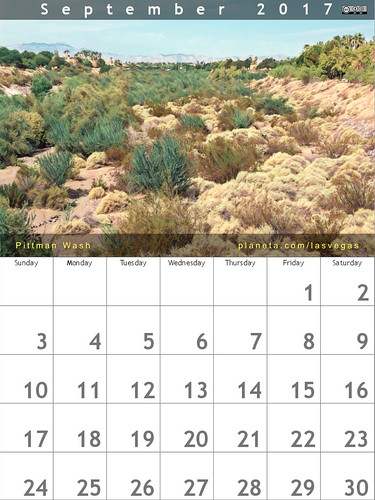