Other events and celebrations in August include World Photography Day on August 19. Check out National Heritage Week in Ireland.

August 30 Melbourne Day commemorates the day the first European settlers landed on the north bank of the Yarra River from the schooner Enterprize in 1835. (Melbourne, Australia) 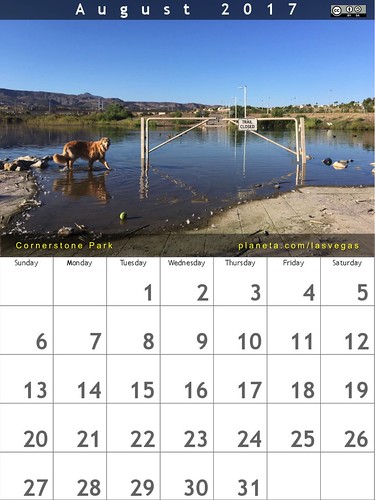 This entry was posted in 2017, calendar and tagged 2017, august, calendar. Bookmark the permalink.