What are your plans for #EarthDay? #roofdog

Some history: Wisconsin Senator Gaylord Nelson introduced the idea to then President John F Kennedy in the early 1960s and Earth Day has officially celebrated since 1972. Earth Day has proved extremely popular in the United States and around the world. May we suggest some games? 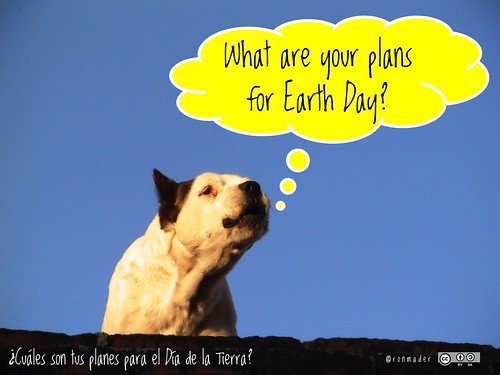 This entry was posted in 2015, events, fun and tagged 2015, day, earth, earthday, roofdog. Bookmark the permalink.