Commemorating the International Day of the World’s Indigenous Peoples

Today we are treated to a livestreaming event from the United Nations, 3pm New York City time webcast at webtv.un.org commemorating the International Day of the World’s Indigenous Peoples. We also enjoyed a global tweetchat hosted by India’s The Alternative : #untravel #ipw4 Indigenous Travel Tweetchat, 8pm IST, 7:30am PDT

It’s time to say thanks to friends and colleagues who have shared some great resources via Facebook, Google+ and Twitter. The following is recommended reading for everyone interested in indigenous travel:

Indigenous Wiki: Maori: The Māori are the indigenous Polynesian people of New Zealand. The Māori originated with settlers from eastern Polynesia, who arrived in New Zealand in several waves of canoe voyages at some time between 1250 and 1300. 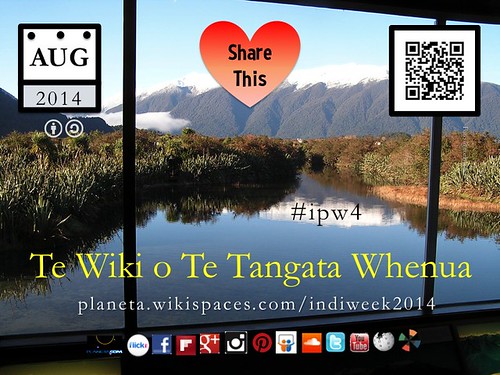 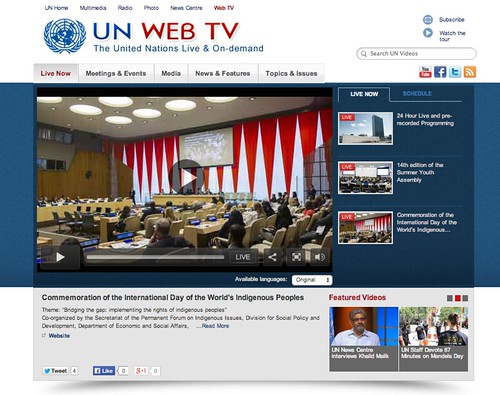