The best things in life are free, family-friendly and generally include bicycles.

Such was the case for the Henderson, Nevada which hosted its Stroll-N-Roll, a spin so the speak on the Ciclovia phenomenon that’s sweeping the globe. Originally founded in Bogota, Colombia, it’s where roads are closed to motorized traffic, allowing the community to enjoy the streets on foot, skates or bicycles.

On Saturday, Henderson transformed the southbound lanes of Paseo Verde Parkway into a pedestrian-friendly zone from 10am-2pm.

The car-free street fair was packed with activities and entertainment zones with free exercise classes, food trucks and children’s games.

Take note. This event is part of a series of community-building excercises from the City of Henderson, which is gearing up to be Southern Nevada’s first Bicycle Friendly Community.  More details on BikeHenderson.org. On Twitter follow @cityofhenderson. 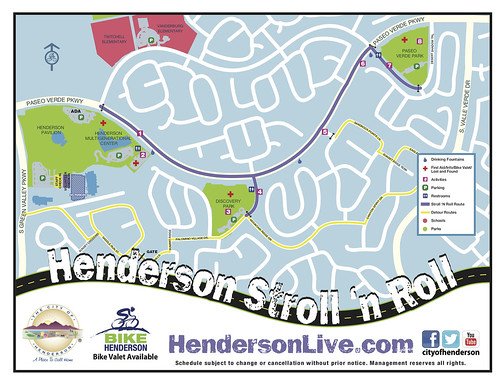 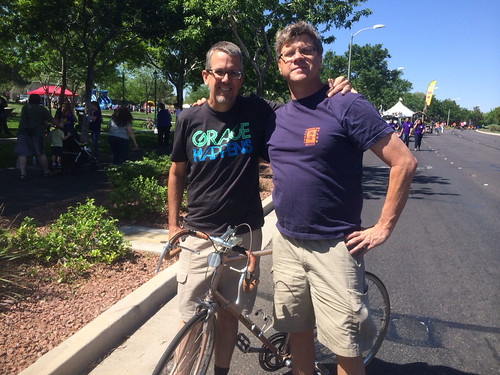 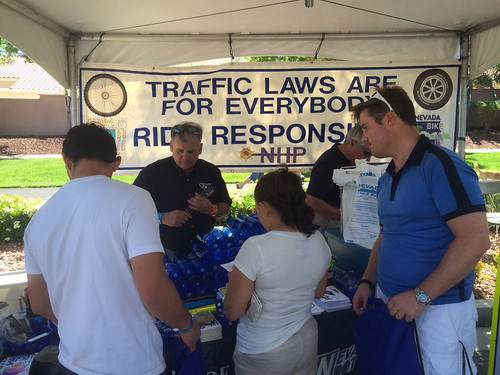 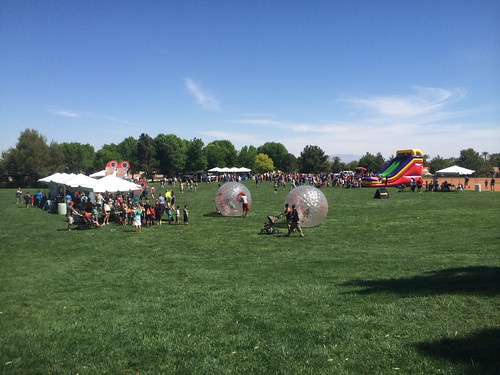